Click on pictures or links to read the articles as pdf. 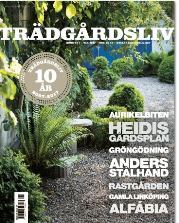 Anders Stålhand, super young ”head gardener” at Gothenburg Botanical Garden, seems to live his life in express speed. After months, we finally manage to catch him in his most private garden next to Hornborgasjön in Västergötland. Here we find traces of all the crazy projects he has had since he decided as a 12-year-old. And it’s all about the plants – the biggest fate issue of our time. Photo: Pernilla Bergdahl 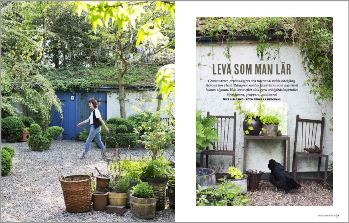 A matchless wisteria. So begins the story of Heidi Palmgren, founder of style-forming Löddeköpinge nursery and one of the first women to take up television’s garden program. A personal text about her vital friendship to the garden icon Ulla Molin and the hidden garden in her honor.             Photo: Pernilla Bergdahl 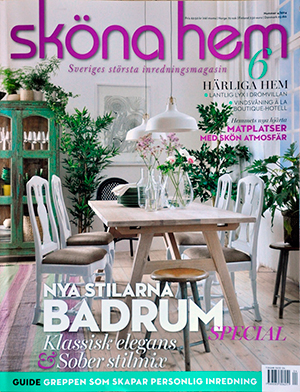 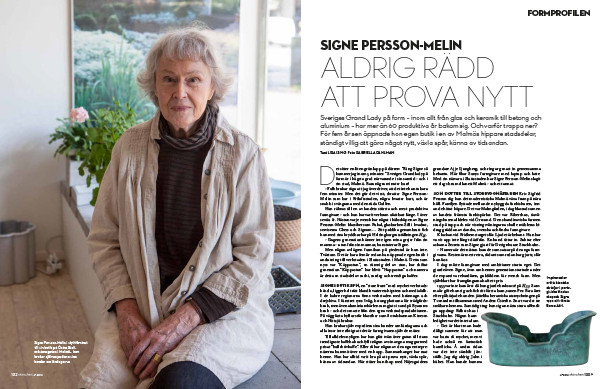 About Signe Persson-Melin, a living legend who still works in his Malmö workshop at the age of 90. The text focuses on her role in Swedish design and takes place among glaze samples and muddy tools in the workshop. Photo: Gabriella Dahlman 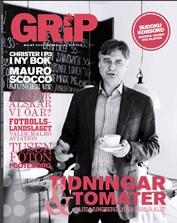 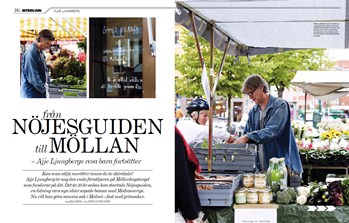 From the Nöjesguiden magazine to Möllan area in Malmö. A portrait of dynamic founder Ajje Ljungberg. It been 30 years since he started Sweden’s first serious pleasure magazine. Now, instead, he finds new forms of enterprising organic greens. A text with many dimensions. Photo by Tine Guth Linse. 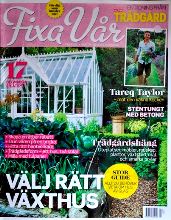 About chef Tareq Taylor among the Castle Garden’s broccoli knobs and cabbage heads. His path leads from concrete-guy to curious cultivator – but he also lets us know about other sides than the easy going jovial one we usually see. 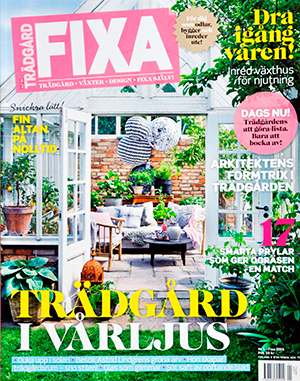 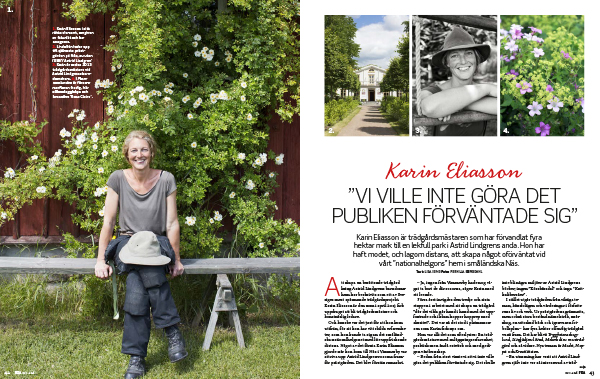 Portrait of Karin Eliasson, artistic director and gardener, in the gardens surrounding writer Astrid Lindgren’s childhood home Näs in Småland. With great integrity, humor and ingenuity, she has interpreted one of our greatest national genders and the Swedish cultural landscape – after seven in Andalucia.

Designer Ingegerd Råman in her garden at the summer house in Skåne. For the magazine Vi’s special issue which presented a number of cultural figures and their relationship with garden and cultivation. Awarded the Swedish Publishing Prize. 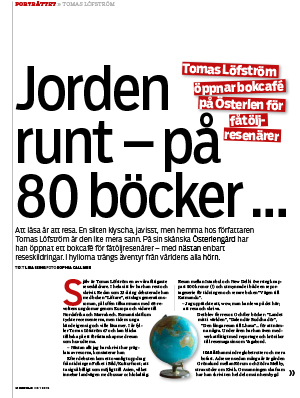 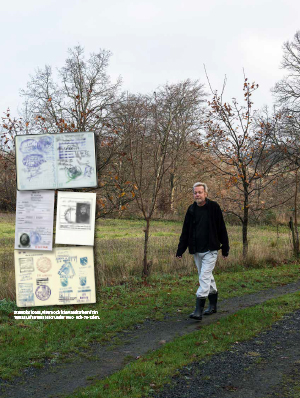 Come sit in kitchen of author and world traveler Tomas Löfström,  among maps and memories – and loads of travelogues. This portrait came to be probably the last. Following winter he passed away, 67 years old.          Photo: Sophia Callmer.

Portrait of Danish Claus Meyer, gastronomic fixing star of the Nordic kitchen and co-founder Noma,  the world famous restaurant in Copenhagen. We caught him in his own kitchen, the week after he turned 50 and Nomas 10th anniversary, full of leftovers and ideas for the future. Photo: Tine Guth Linse. 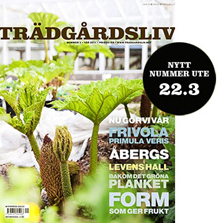 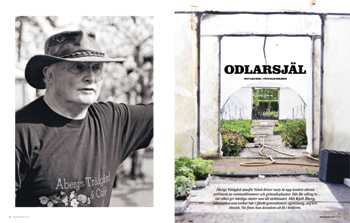 About Kjell Åberg, gardener at Åberg Nursery outside Ystad. We did some weeding together and had a nice talk at the same time. Kjell is not someone who sits idle for long hours, so you have to meet him where he is. 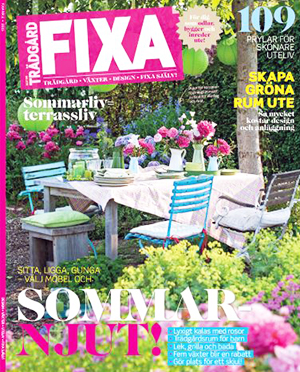 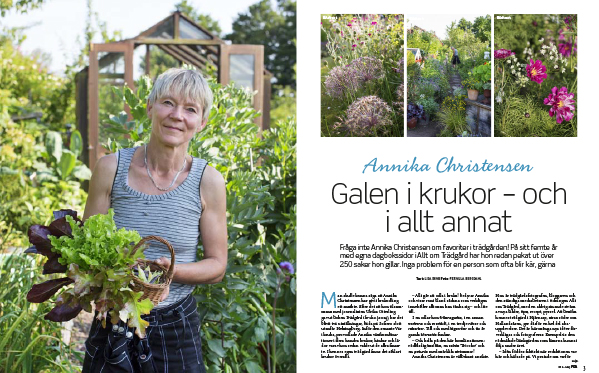 Six pages portrait of Annika Christensen, garden photographer, blogger and creator. Few deliver such a stream of new pictures, tips, recipes, craft … And knowing what she’s been through , she impresses even more. 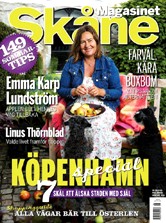 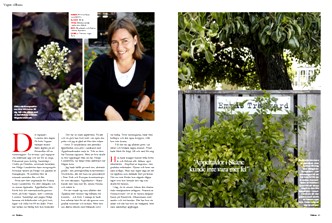 Emma Karp Lundström, artist and creator behind the apple board in Kivik in Österlen every year – among so many other things. It was an exciting conversation about road choices and coming home, for real.                  Photo: Tine Guth Linse